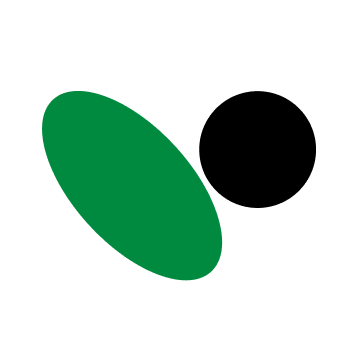 ‍Vytalize Health, a new kind of Medicare ACO driving the transition of independent practices to value-based healthcare, announced that it has made three strategic hires in January to bolster its leadership in the growing market. The hires were made to support their rapid growth to 600 providers, 65K Medicare beneficiaries, and $1B in medical spending in 2021.

Gary Thompson joins Vytalize as Chief Operating Officer, effective January 1st.  In this newly created position, Gary will serve on Vytalize's leadership team and report to Chief Executive Officer Faris Ghawi. Gary joins us from Synchrony Health, where he served as CEO. In 2010, Gary was the founder and CEO of the nation's first Accountable Care Organization enablement company (Imperium Health), which focused on independent Primary Care Physician-led ACOs. Gary has developed 17 ACOs across the country with over 1,100 participating Primary Care Physicians. Previously, he served as the national Vice President of Clinical Programs for Humana.

Kevin Murphy joins Vytalize as Chief Financial Officer, effective January 1st. Kevin has over two decades of experience in mergers & acquisitions at Morgan Stanley and Bank of America, executing over $100 billion of transactions primarily in healthcare services. He also served as Chief Executive Officer and CFO of Ceras Health, a digital health company.

"We are thrilled to have healthcare heavy-weights Gary, Dr. Yu, and Kevin join our fast-growing team. They join us at an exciting time as we continue to expand our partnerships with primary care physicians and provide high-touch, data-driven, and evidence-based care for seniors." Said Faris Ghawi, co-founder and CEO. "We feel grateful to work alongside Gary, Majelle, Kevin, and the rest of the team that has assembled around our simple yet critical mission: transitioning the world to value-based healthcare by taking care of the providers that take care of us."

Vytalize Health partners with independent providers in value-based care arrangements for Medicare beneficiaries. The company combines a Medicare ACO, virtual doctors' office, and a digital health platform to equip its network of physicians with everything they need to be successful in caring for their patients and staying ahead in a rapidly changing healthcare system. The company works with over 600 providers and $1 billion in medical spending.

A new kind of ACO. 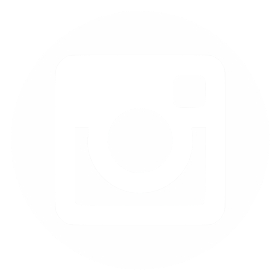 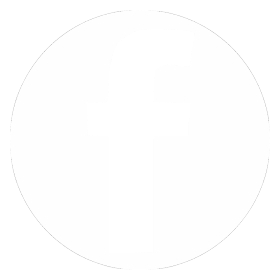 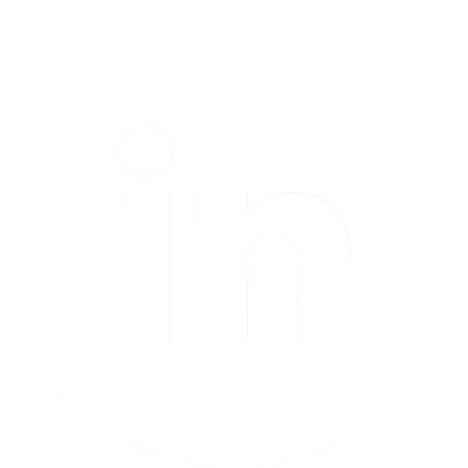